We live in a vastly digitized world where computers are playing a very central role in our daily lives. The dawn of internet has spawned a new world of interconnectivity that means every single one of us is now linked to each other. This has certainly proven to be a big blessing as it has not only brought together communities but also businesses, causing massive growth in the world economies. However, for every popular tool there has always been a good and a bad use. While being connected via computers brings a lot of benefits, it is also used by many to exploit others and do harm. Exploiting someone through a computer network is called a Cyber Attack and computer network attack or CAN is just another term for it.

While there is a whole world of attacks that occur on daily basis, most of them are specialized to get a specific task done. However, a lot of parties are now targeting personal data of people to gain benefits in different ways and the attacks that occur in this domain are the most common ones. Some of these have been present for quite a long time now and we have shared them here for your knowledge and awareness.

This is probably the most commonly used cyber attack that a lot of innocent people fall victim to. It is fairly obvious that just like our physical world, the internet is also a place that has a lot of trickery in it. A phishing attack is performed exactly that way; by tricking someone into believing something false. The target of these attacks is usually to gain someone’s personal information like credit card details etc. by making them believe in a false message. You may often see a lot of ridiculous and unbelievable emails and popups on the internet that say you have won some prize, or you can get something really expensive for a really cheap price. What really happens here is that anyone innocent enough to believe such a thing ends up sharing their personal information to that malicious website etc. whose owners then use that information for identity theft, unauthorized purchases and more.

These things can even go a step further and be utilized to cripple organizations and even state institutions. A phishing attack may sound very innocent but it is truly one of the most powerful tools that are still being used widely by criminals. Our advice to you in this regard is to make sure that you don’t get pulled into such ridiculous schemes and never share your personal information on any website unless you have real proof of its credibility from multiple sources. We also recommend that you use a phishing filter for added protection.

This one is pretty straight forward and the name explains it too. Ransomware is basically any software that locks you out of your own system or encrypts your files and then demands you to pay money to the person controlling the software so you can get your files released. This particular type of attack is done to both individuals and organizations and there are unlimited ways in which the developers of such software makes them work. The very first step in the installation of a ransomware is to gain access to someone’s system and it is usually done through a phishing attack. Once the attacker has the details of the system, they lock the owner out of their own system and the malware they install shows them a message giving them instructions to pay the attacker if they want to recover their data. The most common practice is to ask the system owner to pay the attacker in bitcoin as they are almost impossible to track and once that is done, the attacker may or may not unlock the system.

To prevent such attacks from being effective, it is highly recommended that you create backups of your sensitive data, both locally and on the cloud as well. Not doing so can result in irreparable problems for you as you will end up losing your data forever. In addition to that, you should also install the latest antivirus to ensure that your system detects any ransomware immediately, before it can lock you out.

Anyone who has studied even a little bit of history is aware of how the people of Troy were tricked by a large wooden horse meant to represent peace. A Trojan horse program works in the exact same manner as it penetrates a system by disguising as a useful software. It is usually an executable file (.exe) but you will see it as the most ordinary things like a picture, word or a pdf file. Of course, these are just examples as the possibilities are practically endless. Trojan horses are not capable of infiltrating systems on their own and the attacker usually has to come up with social engineering techniques (tricking people) to make users download these kinds of files on their own. Found mostly on websites or in email attachments, these files, once downloaded can then execute themselves on the user’s system and perform their designated task.

Since the user is not aware that the program is unsafe and a trick, they have to rely on antimalware software to detect such programs. These programs are able to recognize the harmful code present in these files and immediately isolate them from the system and eventually remove them. It is very important to make sure that your antivirus software has the latest updates for such programs so it can detect them effectively.

A keylogger is a program that is designed to capture every single keystroke that occurs on a target machine. Very rarely, some people use keyloggers on their own systems to key track of activity of other people using their system without authorization in a public environment. However, the most common use of this is as a subcomponent of a larger attack, where the attacker uses it to gain access to sensitive information through a Trojan horse attack or by other means. There are a vast variety of keyloggers that you can see like kernel-level keyloggers, browser keyloggers and more. There are hardware based keyloggers as well that are used very rarely because of the difficulty in installing them to the machines. However, they do have much more flexibility of use since they are independent from the system itself and cannot be blocked.

The most dangerous part of keyloggers is that they are not like typical malicious software. They are designed to stay hidden so finding them in your system can be quite difficult. The only way of finding possible threats like this is to use antivirus software and check if there has been any unauthorized information sharing or breach in the system. Using virtual keyboards and disconnecting your system from internet or intranet access can also prevent information from getting exported to the attacker. It is recommended that you frequently update your software, change passwords frequently, avoid pirated software and back up your data to prevent attacks on your system.

This particular type of attack is usually aimed at organizations and businesses and the purpose, as the name says, is to deny users access to data. This attack overwhelms the servers of the information provider i.e. the business of organization website by creating huge amounts of traffic that causes the server to crash. The result is that the website goes down and users of the website are denied access to the information or service that they were looking for on that website. While these attacks are not designed to capture any information or steal data, they cause the victims loss of money and time. DDoS attacks can occur in either the application layer or the protocol layer, the first affecting the server directly while the latter causes overload of network bandwidth by deliberately slowing ping times.

Even a firewall alone cannot stop a DDoS attack from happening. The very first step is to use specialized software that allows detection of DDoS attack by verifying each user accessing the server and ensure they aren’t creating malicious traffic. A lot of hosting platforms also provide this service nowadays. However, it is not enough to rely entirely on software. Most well-established businesses have a clearly laid our response plan in the case of a DDoS attack and they immediately deploy specific redundant resources to ensure that their service stays alive even after an attack happens. Taking such thorough steps can sometimes make a huge difference for businesses and organizations.

The world of technology is evolving at a staggering speed and the world of cyber-crime is developing even faster. It is only prudent for a person to be well aware of the threats that they may face on their systems and the internet itself. It doesn’t matter if you are an individual or a business/organization. Your private information is your most valuable asset in current times, and you must take every action to protect it. 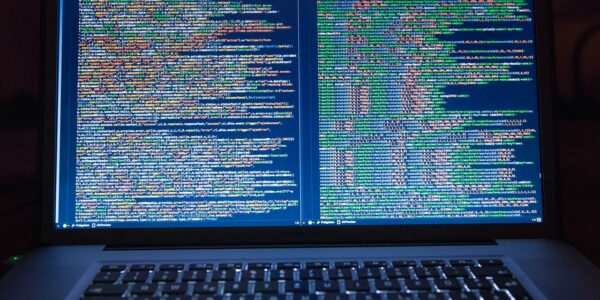 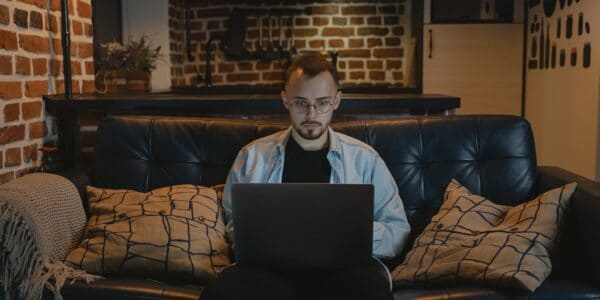 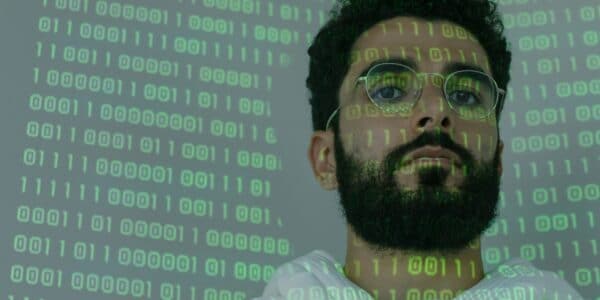 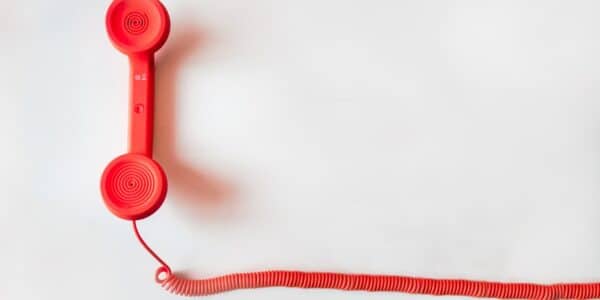 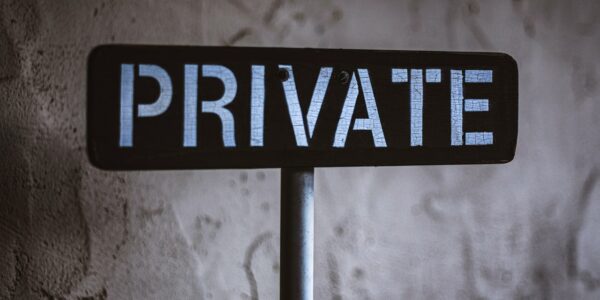